New Orleans is a melting pot of cultures, history, and change, specifically in the realm of education where the public school environment has emerged as one of the most innovative in the country.

Master of Arts in Teaching

*Criteria for AmeriCorps and Relay Residency Scholarship eligibility can be found here.

Master of Arts in Teaching

Students may qualify for additional institutional aid and federal aid toward total out of pocket tuition expense. Payment Plans are also available. Please contact Student Financial Services with any questions or for more information.

Cost of licensure exams is determined by the issuing state.

*Relay GSE is an AmeriCorps partner. We strongly encourage you to join the AmeriCorps program if you're eligible, as it aligns with Relay’s commitment to service and the work you do daily as a teacher. Participating students earn a Segal AmeriCorps Education Award upon completion of a full-service term that may be applied to reduce the out-of-pocket cost of tuition. Failure to participate in the AmeriCorps program if you’re eligible means that you are fully aware that Relay will charge you the deferred tuition amount equivalent to the AmeriCorps Segal Education Award and you will be responsible for paying that amount in full 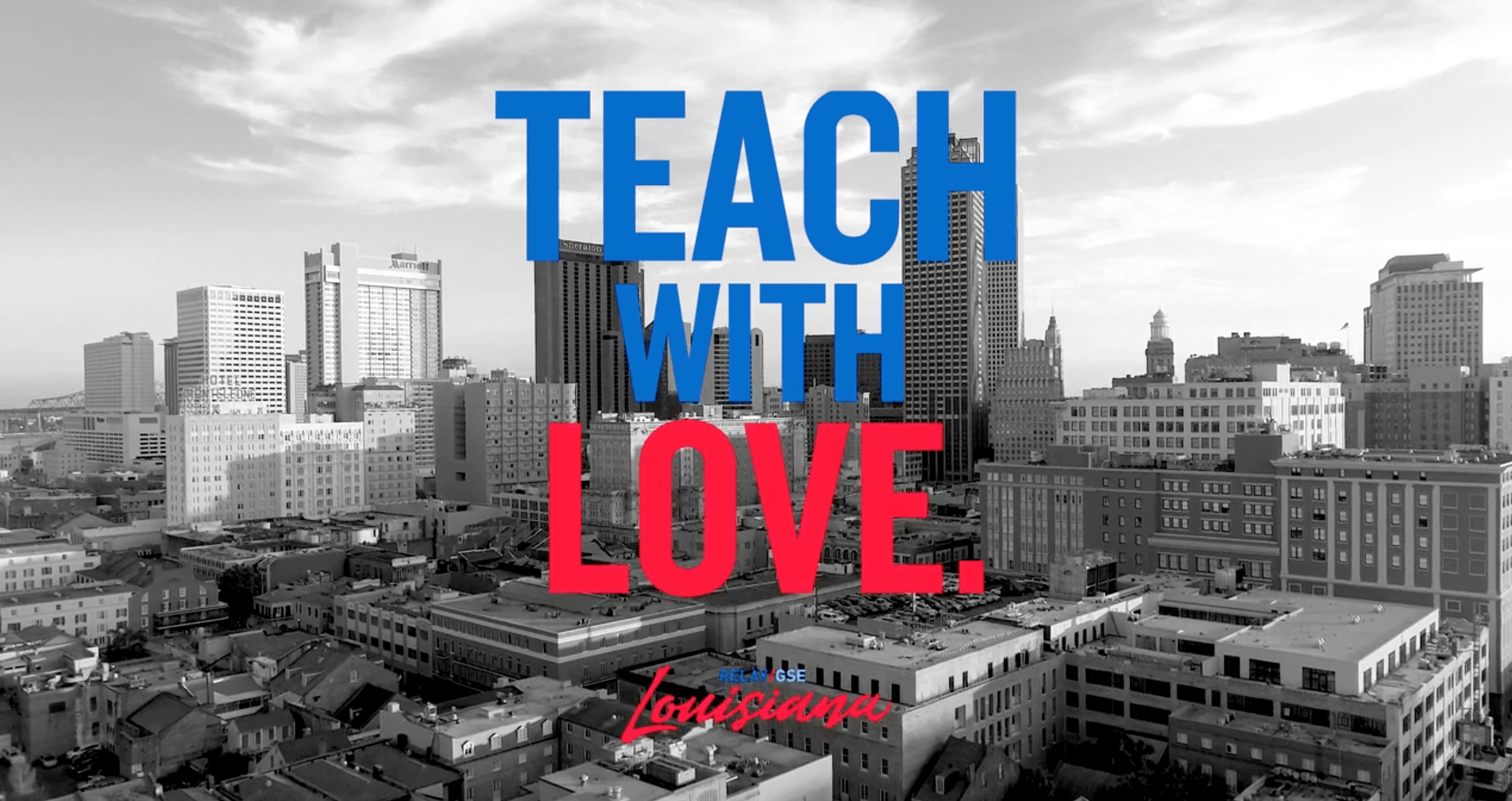 The Crescent City has been the site of an urban renaissance that includes major revolutions to its school system and a renewed emphasis on tourism.

Join in on one of the biggest parties in the United States — Mardi Gras! The annual carnival lights up New Orleans with jazz music, delicious food, and great community. For more jazz, take a free tour at New Orleans Jazz National Historic Park to learn about a central part of New Orleans culture. The annual New Orleans JazzFest is also a hit with residents and tourists alike.

New Orleans is known for having incredible food. Enjoy a beignet (a French donut) at Cafe du Monde — people come from far and wide for these  — and try some jambalaya and gumbo. The streets of the historic French Quarter are lined with beautiful architecture, dining, and entertainment venues, so you can get a taste of French Creole and Cajun culture any time of year.

The New Orleans Regional Transit Authority (RTA) is a network of buses and streetcars with almost 40 routes through neighborhoods in New Orleans. Depending on school and living location, having a car in New Orleans may be necessary, although the downtown district is dense and public transportation and cycling provide a good alternative option.